Founded in 1979, Fairford Electronics are specialist designers and producers of soft starters and Energy Optimising soft starters for AC induction motors. Based in the UK we serve industrial and commercial markets worldwide with 80% of our annual sales being exported.

However, in 1982, Fairford became the first company in the world to design and produce the first fully digital three phase soft starter with automatic Energy Optimising – the Fairford EO System was granted patents in the USA, Japan, Australia and Europe. 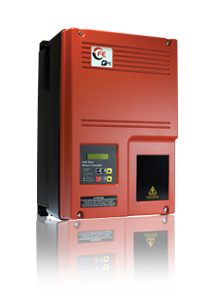 By specialising exclusively in this one area, Fairford have been able to lead the market through innovative design and engineering excellence.

As a result, we have developed many new features with increasingly more effective solutions to suit all sizes and complexity of applications.

Today, with a successful track record recognised around the world, Fairford are known internationally as the pioneers of digital soft starters and are still innovating today.